Pan con Tomate is a traditional Spanish dish which in simpler terms is just Grilled Bread with Tomato Pulp. In Spain, instead of being served bread and butter when you sit down; they serve you Pan Con Tomate. It’s simple and satisfying and it’s become a staple in our house.

It’s quite common to see this dish served with either shavings of a sharp white cheese or with a Spanish ham but I thought I would mix things up by topping it with some ooey-gooey burrata cheese (because, why not!?). You can easily skip a cheese or meat altogether because the tomato pulp on it’s own is delicious.

When it comes to choosing your tomatoes, I have found beefsteak or similar varieties produce the most pulp whereas a roma tomato won’t give you as much pulp. Choosing your salt is also very important; you want to season your tomato pulp with kosher salt but also generously season the end dish with something a little stronger, such as fleur de sel or maldon salt. 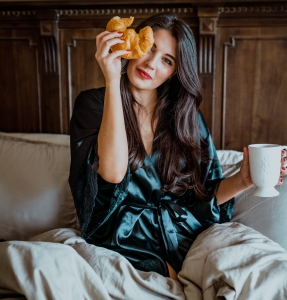 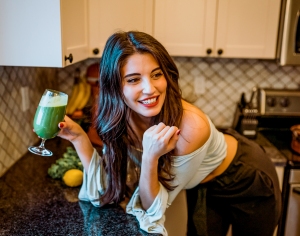